Award-Winning Photographer of the Real and Surreal

I sometimes feel like I’m in a dream, where things are not what they seem but serve as clues to a deeper, more elusive truth. That truth is revealed to me more vividly through the camera lens than through the naked eye. I see textures, and layers, and the way objects interact in geometric patterns to form other creations. I see shadows and reflections and the blur of human motion and sometimes an incongruous fusion of these elements. What I see in the camera lens joins with the impressions stamped in my mind’s eye, informing the images I create. One reviewer noted that my images really reside in the mind, capturing layers of meaning hidden in plain sight.

In essence I translate the real into the surreal. A world that I can dream in as well as live in. Also, a world I can photograph. I realized early on that I didn’t excel at drawing or painting, but the photos I took with my trusty old Brownie revealed my artistic side. My passion for photography grew with the passing years, as did my skills. My first formal studies were at Cornell University followed by coursework at the Columbia University Graduate School of Journalism and then private training. Through my studies I came to understand that I see the world differently than do most. I find beauty where others might see the mundane. Where others see grandeur, I may see glitz. Gradually I realized that the term “photographer” does not fully encompass who I had become: a “fine arts photographer." The reality of my photographic journey has exceeded my dreams. 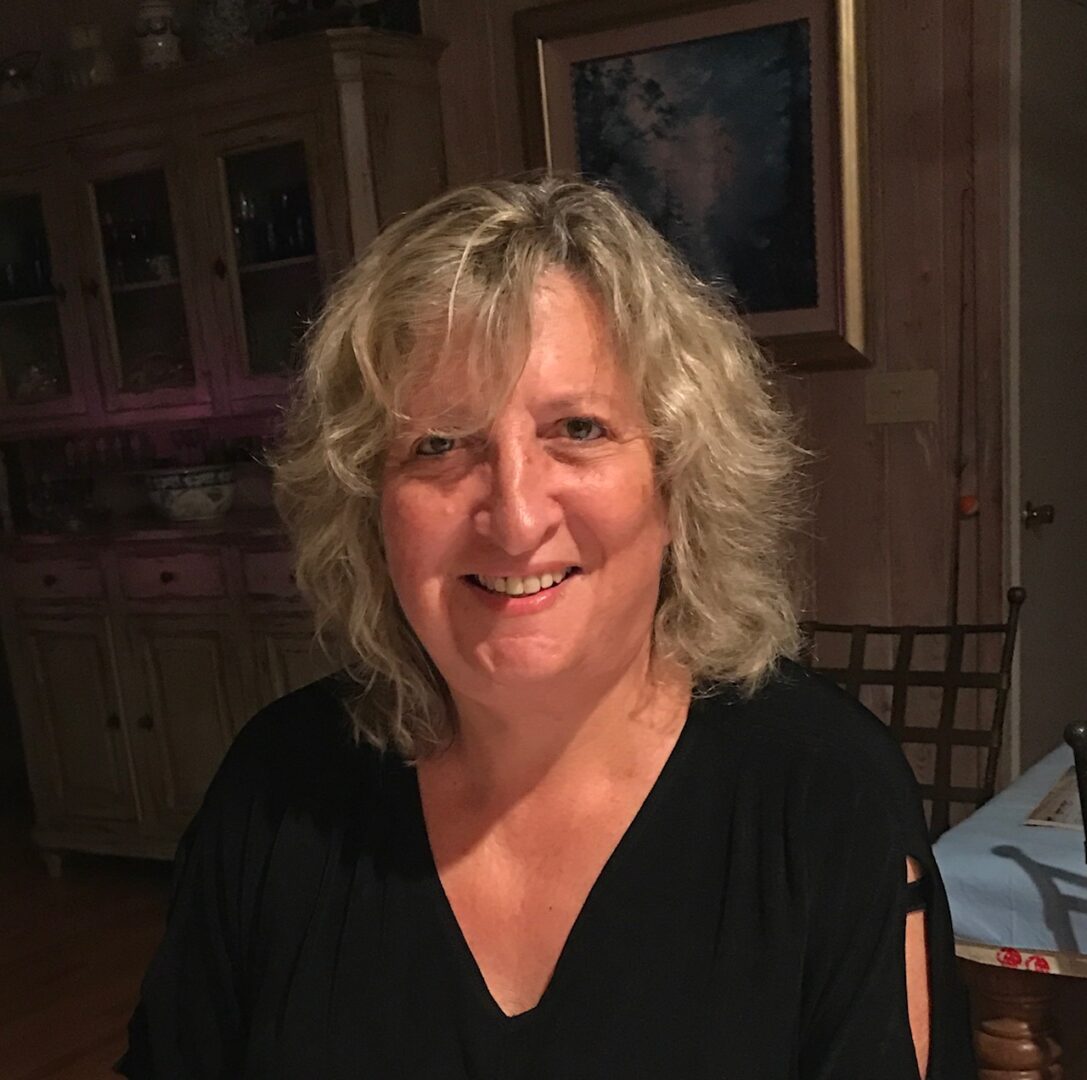